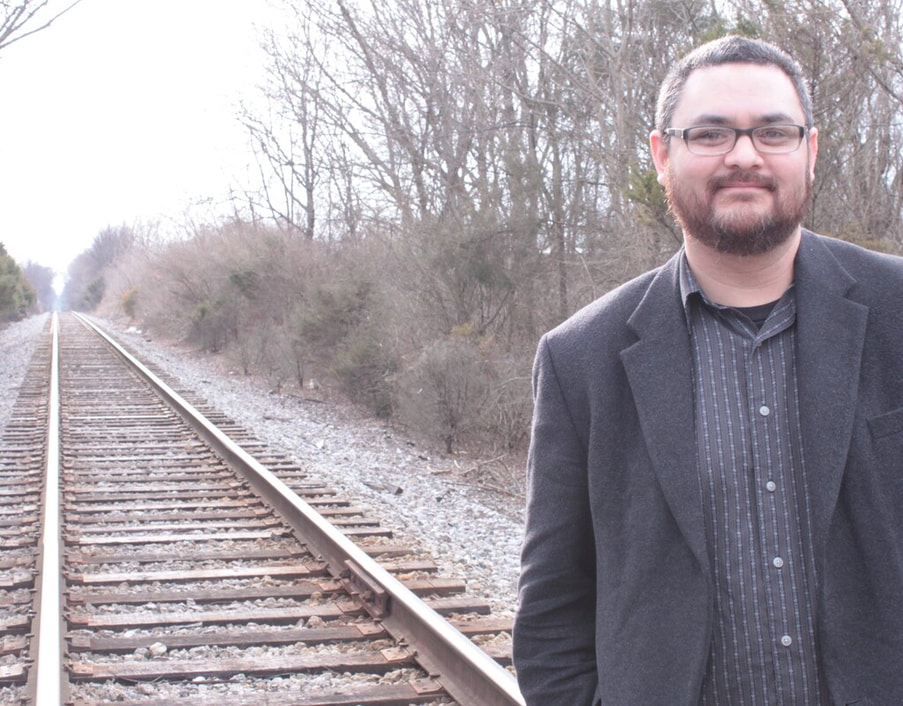 Tom Taylor is a Christian singer-songwriter, musician, and independent recording artist based in Nashville, Tennessee. A father of two, he grew up in southern California and Washington State respectively, and received Jesus as His Lord and savior at the age of 9. He began writing songs in 2005, and launched his music ministry in 2006. He has released 10 independent albums since 2008, and has performed in churches, prisons, county and street fairs, coffee houses, and on television and radio. His music is personal, and glorifies Jesus through life's joys and struggles. 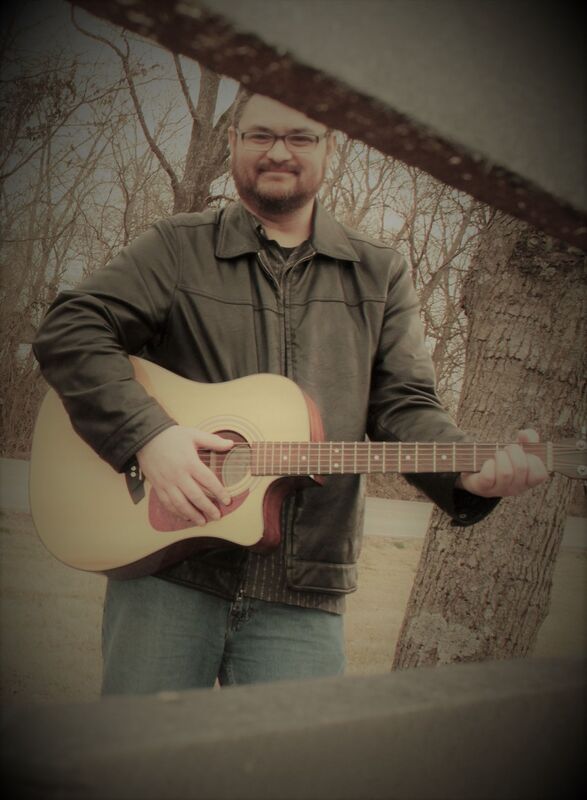 “The first time I heard Tom Taylor's ministry, I was mesmerized with a calming presence, inviting lyrics, gifted musicianship, a welcoming voice, and an encouraging spirit.  Tom has a beautiful way of drawing you in and lifting you up.  He is as genuine as artists come.  I wholeheartedly recommend Tom and his music to you and your family and friends.”
-John Hanna
Pastor, All Things Good - A Church of the Nazarene
Springfield, Oregon


“Tom Taylor has a heart to reach the world with his music and his message. He’s a gifted singer/songwriter with a passion to inspire and impact people of all ages. His music is heard all over the world, on Christian radio and online. He’s got a powerful testimony and I believe he is making a difference through his music for the glory of God.”
-Matt Prater
Pastor of New Hope Church Brisbane
Host of "History Makers Radio & TV"
Radio Personality on Vision Christian Radio
Australia


"When it comes to gospel music, there are always those that stand head and shoulders above the others.  Tom Taylor is one of those.  His music has literally touched the world with airplay in over 32 countries on thousands of stations.  His solid songs of the Good News appeal to listeners of all cultures, making him not only a great artist but a missionary of the Word to the world. It's been an honor to both promote Tom as well as play him on my syndicated radio show because he never fails to write just the right lyrics to bring people closer to the Lord, and it shows in their response at the request lines."
-Dixie McCorkell, CMA/CCMA/ECMA
Triplestrand Productions
Host of "Country Legends in the Making" Syndicated Radio Show


"Tom's deep and meaningful songs have been a regular favorite on my show. His love for our Lord is obvious in his folk flavored ballads and worship tunes. Wonderful stuff for sure."
-Arden Edgell
Host of "Rock-n-Revival Radio" on KRIM 96.3 FM
Payson, Arizona


"Tom Taylor is generous with his talent and equally generous with his friendship. He's inspiring and one of the most thoughtful artists I've had the pleasure to work alongside. He brings joy and light into all that he does and you can't help but root for him."
-Melissa Kucirek | Moxie Publicity
Publicist for Mark Farner, Great White and Felix Cavaliere's Rascals


"Tom Taylor is a true troubadour. He has been composing tunes and writing songs for quite some time. He's in it for the long haul. Tom is keen to communicate truths he has tested to all who will listen."
-Vic Campbell
Warrnambool, Australia
Host of "RadioActive" on 3WAY-FM (103.7 in SW Victoria)


"Tom Taylor wears his heart on his sleeve. His music is raw, passionate and real, and leads you gloriously into worship."
-Stephen Andrew Card
Host of "Musical Dyslexia with Big Steve" on Clarus Radio